“Now is the time to rebuild connections” 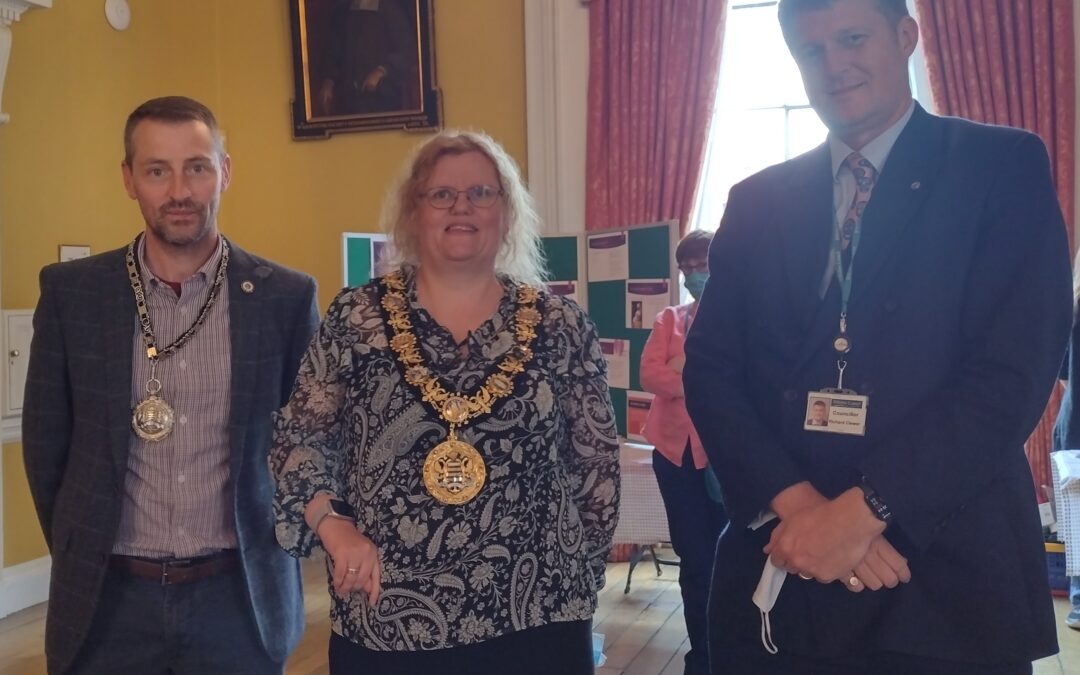 With the words “Now is the time to rebuild connections”, Mayor Caroline Corbin opened the first Safer and Supportive Salisbury Showcase after lockdown on Tuesday 22 June. Welcoming the 22 stallholders and the many local people who attended the event in Salisbury’s Guildhall, she said: ““It is important that we have these events to showcase what groups are available as we get out and about, following on from fifteen months or more of being locked down and not having the usual interactions. It’s become apparent how much we rely on volunteers to support our residents, particularly those who have no family or live with a disability. Now is the time to rebuild connections and all of these stalls show us what is going on locally. Thank you for coming.”

Adding his words at the opening ceremony, Wiltshire Council Leader Councillor Richard Clewer said: “It’s really good to be at an event to see the social fabric of the city starting up again. The number one priority for Wiltshire Council is supporting our High Streets……. (which) have got to be about an awful lot more moving forward:  they have got to be about entertainment, events, culture and people coming together”. He said: “this is just the sort of structure and the sort of groups that we desperately need, so thank you for being here, I hope it’s a success.” 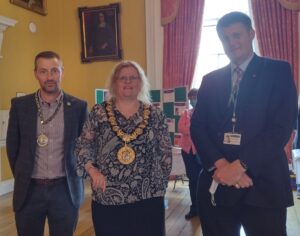 Quite a number of those who attended the event noted that for some of them this was the first time they had been outside their homes since lockdown. They welcomed the opportunity to meet and talk to people after many months of isolation. The event received a steady stream of visitors of all age groups during the day, and there was a great deal of interest in the offers being shown by stall holders.