Helen Dowse, Salisbury Carers’ Champion works to raise the profile of unpaid carers with organisations, to help and support them by keeping them informed and up to date with what is available regarding statutory information, on line support groups, activities and thereby try and enable them to manage their caring role more effectively.

Another important task is to encourage organisations to include unpaid carers in their consultations and decision-making processes to ensure that their valuable knowledge and support is not ignored when their cared for person is perhaps in hospital, attending a GP appointment or needing other support and guidance. 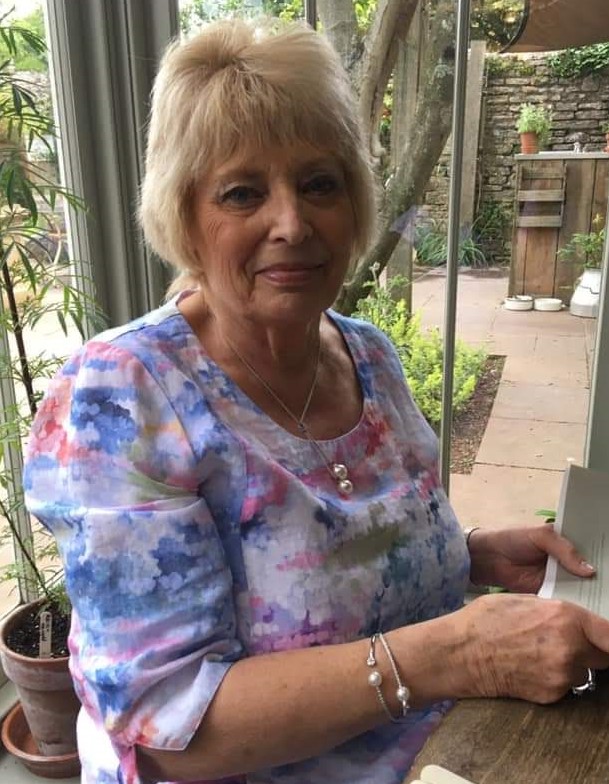 Helen Dowse, Salisbury Carer’s Champion
She also runs projects for carers and members of SaSS help and support her in this role. In December she ran a project to ensure unpaid carers were not forgotten at Christmas. She put out a call for nominations to receive a gift goodie bag, and also called for donations to fill and deliver them. The result was that some 127 bags of goodies containing homemade cakes, biscuits, jams and hand crafted gifts were distributed to nominated carers across Salisbury in the run up to Christmas. Nominees included people who care for a family member, relative or friend, and range from young carers to partners of elderly, disabled or people living with dementia or other long term conditions.

Helen wanted to ensure recognition for unpaid carers and the important role they play both in the lives of the people they care for and the wider community. They have made a magnificent contribution during the past nine months which have been challenging for all of us, and especially so for unpaid carers. The generosity of the people of Salisbury and surrounding areas was overwhelming and Helen’s call for donations received an amazing response. Those who contributed so generously are too numerous to mention individually but Helen (and SaSS) would like to give a very special mention to Tesco, Central Fruits, MENCAP, Anne Trevett and Irene Kohler for their outstanding generosity.

Helen is planning to run a series of free online seminars for unpaid carers on topics to support them in their role.
Contact for more information Helen Dowse